Vaanathai pola is one of the best family dramas aired on Tamil television. It stars thaman Kumar, Debjani modak Karthik and Preethi Kumar. The play is directed by a ramachandren. Produced by Uday shankar. The play airs on Sun TV.

A brother and sister are living happily and lovingly. The play is based on the life of a brother who buys his sister’s favorite.

vaanathai pola In the opinion of the audience watching the play, there should be very little truth in this series. This play does not serve any purpose. At first the play was well designed. Then the drama series did not take place well because the story change in this play is done too much. 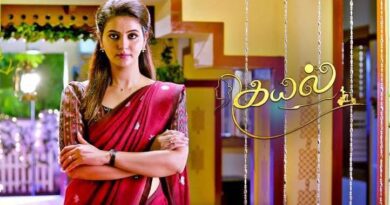 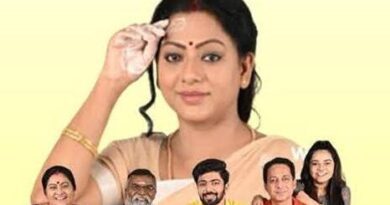 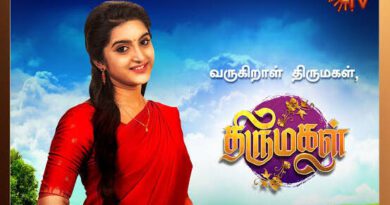