Beast is an Tamil language film of Vijay 65th film as lead actor. beast is written and directed by Nelson and produced by sun pictures.
The film stars Vijay,Pooja hegde, selvaraghavan,Yogi babu and Kingsley.

In Chennai shopping mall is hijacked by terrorist,the visitor and workers in the mall as held
like hostages.
Veera Raghavan is spy also in the mall,he decided to save the hostages from the terrorists.

The music composer of the film is Anirudh Ravichander. The first song lyrical video is Arabic kuthu-Halamithi habibo.

The second song lyric video is jolly o Gymkhana.
It crossed over 40 million views on YouTube.
Vocal of the song: Vijay

Beast Theatrical release on 13 April 2022.
The film is dubbed in Telugu, Malayalam, Kannada,Hindi. Hindi version titles as Raw.
The distribution rights held by Red giant movies.
The film is banned from releasing in Kuwait. The reason terrorism involved in the story.

The film is cleared to release in Gulf countries,UAE,Saudi Arabia, Qatar,Oman,Bahrain,and the film will be occupying a good number of screens. Beast becomes the Vijay biggest release in the USA,gets 420+ screens.

Fans are getting ready to enjoy the film,
KGF chapter 2 also held a number of screens on opening day.

Beast Tamil and Hindi version trailer released on YouTube. Telugu, Malayalam,and Kannada trailers will be released soon. Trailer crossed 43 million views on YouTube. The trailer is about. The east coast mall in Chennai has been hijacked. In that mall Veera Raghavan is a spy in the mall.

One of the best and most notorious spies we ever had. Veera Raghavan. Meaner, leaner , stronger.
you feel the power, terror fire?
Minister wife and daughter were also hijacked in the mall. He is a freaking beast. Best dialogue ,I’m not a politician,I’m a soldier.

First look poster released on 21 June 2022.
In Twitter most tweeted and retweeted in the entertainment section. it was the third most tweeted film in india. On IMDB Top 10 anticipated movies 2022.

Interview between Vijay and Nelson

Vijay has done a television interview after 10 years.the interview hosted by Director Nelson. The interview is scheduled to open for April 10 th. 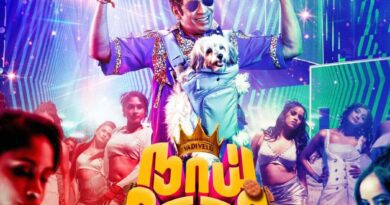 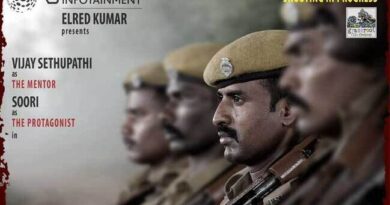 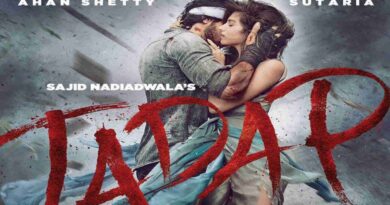